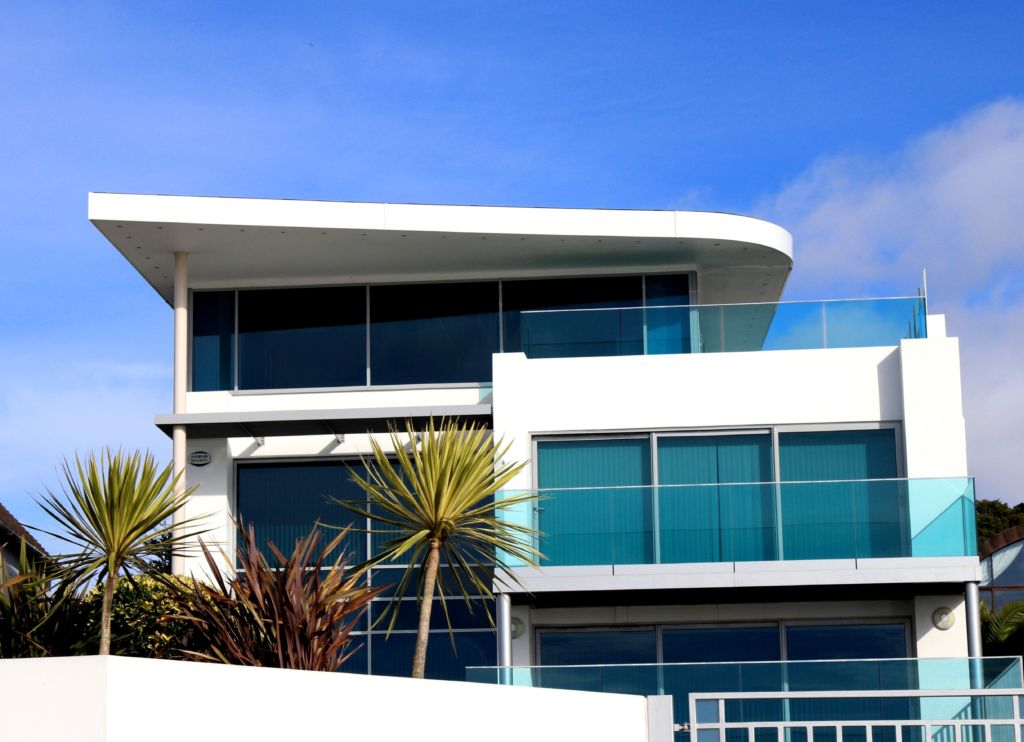 Trends. The industrialization of Construction

The construction sector is advancing in its modernization and transformation process. According to experts, the sector is focusing on the industrialization of housing.

This is a booming market, reports the Clúster de la Edificación (Building Cluster). It has already reached high figures in some countries as a proportion of total housing construction, as for example in Sweden, with almost 100%, or in Holland, with 50%. It is also making headway in Germany and the United Kingdom, with 9% and 7% respectively.

Industrialized single-family housing represents only 1% of the total number of houses built in Spain, but experts estimate that it will represent between 30% and 40% of new homes by 2030, rising from 850 units per year in 2022 to 7,500.

The number of housing manufacturing companies will also grow from the current 40 companies to 140 in 2030.

SO, WHAT IS INDUSTRIALIZED HOUSING CONSTRUCTION?

Industrialized construction is an alternative to traditional construction and is closely linked to the demand for energy efficient and environmentally friendly buildings.

It involves applying technology to manufacture complete elements and structures in a factory and then transporting and assembling them in the area where the building is located. Unlike traditional construction in which practically everything is built on site.

This industrialization can be modular or component-based. The components of a house that are most often industrialized are: 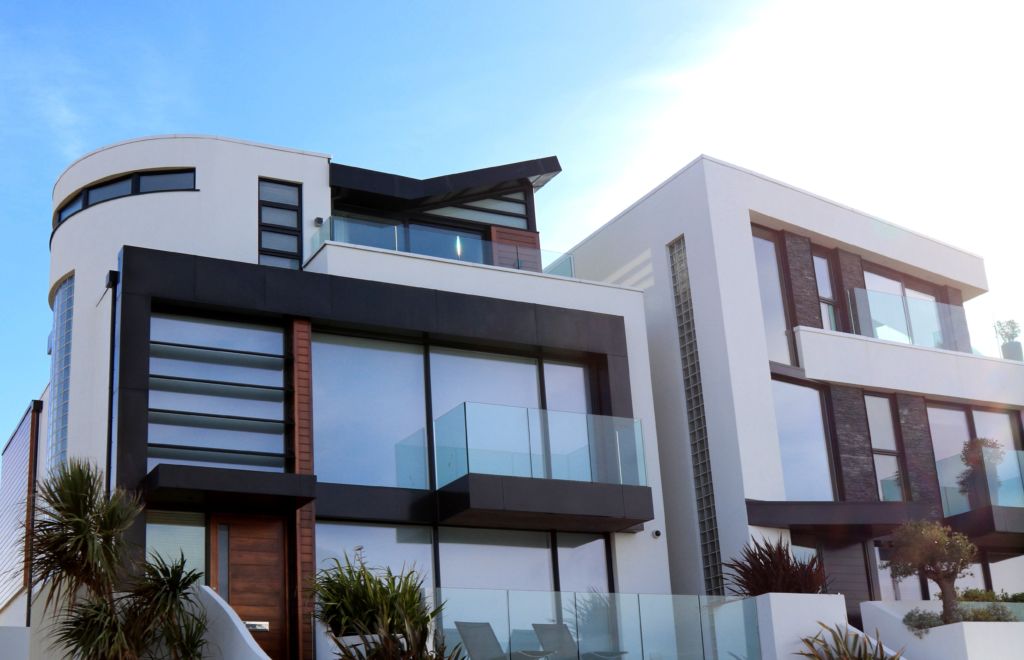 WHAT ARE THE BENEFITS COMPARED TO OTHER CONSTRUCTION METHODS?

This is a new method of housing construction that offers several benefits over traditional construction methods: 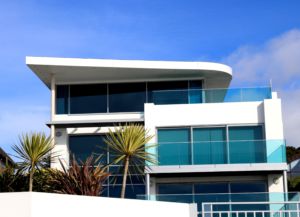