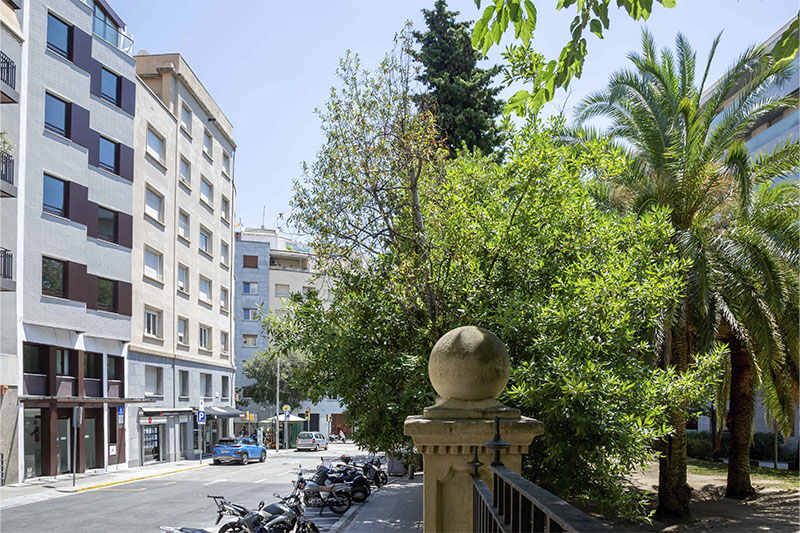 Hotel Pedralbes, owned by Alting, to be managed by limehome

Barcelona, May 3, 2022. limehome, a German group that operates holiday apartments and short-, medium- and long-term rooms, will be the new tenant of Hotel Pedralbes, owned by the Alting Real Estate Group.

El Hotel Pedralbes is located in the prestigious Sarrià-Sant Gervasi district of Barcelona, at 4 Fontcoberta Street, near Diagonal Avenue, the university area and the Camp Nou stadium. The building has 1,310 m² on 9 floors, including the basement.

Founded in 2018, limehome has over 150 employees and offices in Munich (main headquarters) and Madrid.

A leading technology company for the hotel industry in Europe and operator of fully digitalized apartments and rooms, limehome is expanding its presence in Europe with two new openings, in Barcelona and Amsterdam.

The German startup has more than 1,200 suites in over 90 locations in 45 cities in Germany, Austria, the Netherlands and Spain, and is currently expanding.

The company focuses on offering a better place for those who want to change their way of traveling, living and working. Their suites are fully equipped, with top-notch finishes and designed for either long or short stays.

With a digital-enabled guest journey, they offer a more comfortable stay and exceptional value for money at premium apartments in fantastic locations with great transport connections. 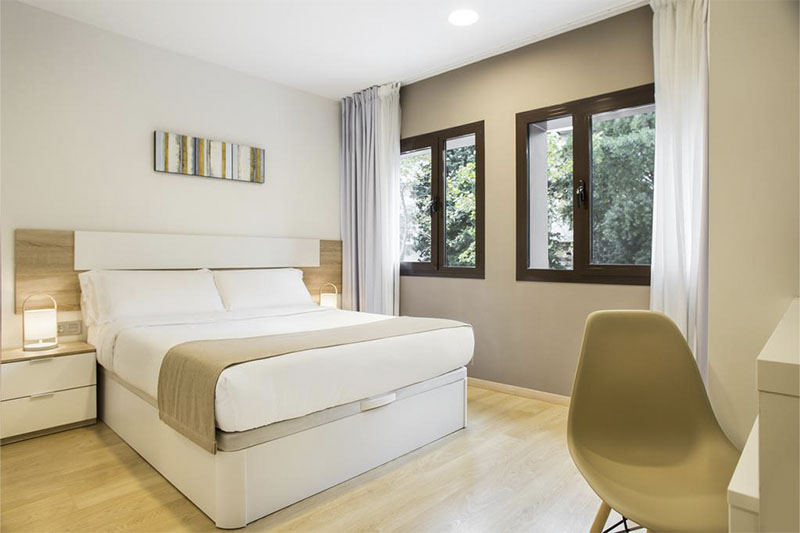 “We’re very proud to have closed these two new transactions in Barcelona and Amsterdam, both first-rate tourism cities. The operations are in real estate markets that are difficult to enter for tourism operators, given the limitations on hotel rooms. For limehome, it is very important to be present in both of these extremely dynamic cities,” explains José Llosa, director of Business Development at limehome for Spain and Portugal. 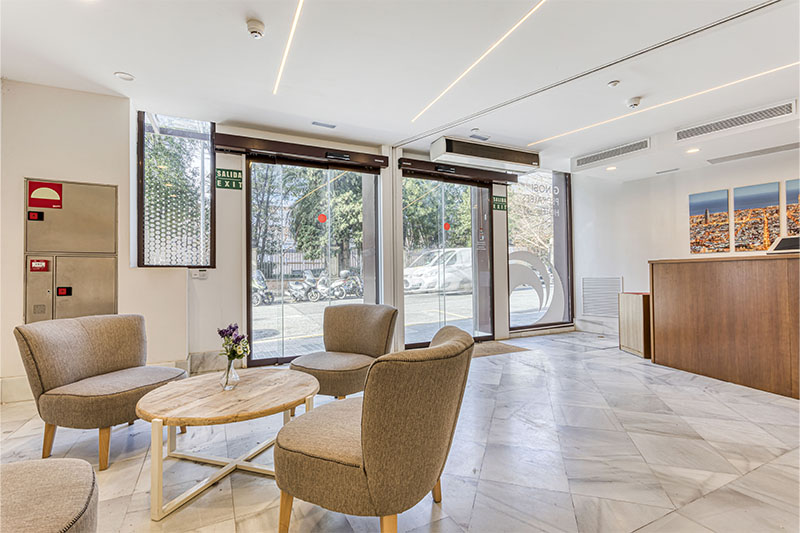 Carolina Marcos, deputy director general of Alting Real Estate Group, notes that “We’ve leased Hotel Pedralbes to limehome in the company’s first operation in Barcelona, a very in-demand destination given the excellent tourism figures and limited hotel spots. We are certain the project will be a success and the first of many to come.”

The Alting Group has owned Hotel Pedralbes since January 2017. After acquiring the building, the Alting technical department fully modernized and updated the rooms and common areas. The property was leased to the Ginosi Hotel Group until late 2020.

The Alting Group has residential and tertiary assets, as well as a select portfolio of properties for tourism use, leased and run by well-known hotel chains, including:

Alting, which is celebrating its 45 anniversary in 2022, is also working on acquiring new properties in Madrid and Barcelona, although it also considers other operations in major Spanish cities as part of its strategy of investing in prime assets. 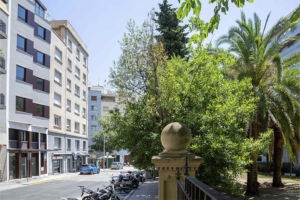