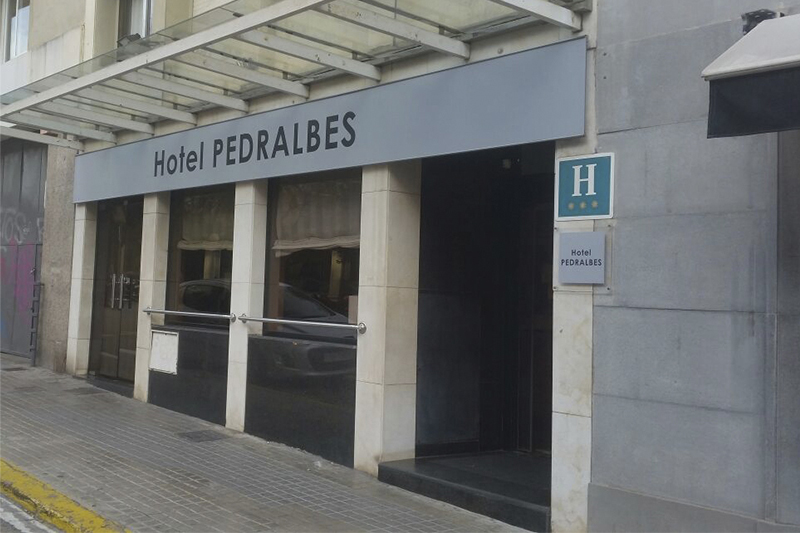 After the bankruptcy proceedings of one of the companies of the hotel group HUSA, Alting Real Estate Group was awarded the Hotel Pedralbes through public tender. In this tender, in addition to the Catalan real estate firm, various national and international hotel groups and Family Offices entered bids.

With the closing of this operation, Alting was awarded the building and the operation of the hotel business. The provisional management will be conducted internally until signing with one of the different hotel groups interested in leasing it.

The hotel located in Pedralbes, on 4  Fontcoberta Street, has nine floors, with an operation of 30 rooms, common areas, hall, reading area and cafeteria. The Promotions Department of ALTING will carry out an exhaustive process of modernization and updating of the rooms as well as the common areas. In total, ALTING will invest around six million Euros in the project.

With this acquisition Alting Real Estate Group increases its portfolio of buildings of tourist use in Barcelona, leased and operated by known hotel chains. The company currently has an outstanding portfolio of residential, tertiary and hotel properties which stand out for their location, individuality and state of preservation.

With the consolidation of Barcelona as a tourist destination, the prices of rooms continue to rise as does the occupancy, having closed 2016 with some very positive figures for the hotel sector. Barcelona occupies the 11th place in the world, 6th place in Europe and, once more, 1st place in Spain according to the rankings done by TripAdvisor.

Alting, a Real Estate Group that will celebrate its 40th anniversary this year, operates mainly in the real estate markets of Barcelona and Madrid, with a clear strategy of Core Plus a Value Added in prime real estate assets. 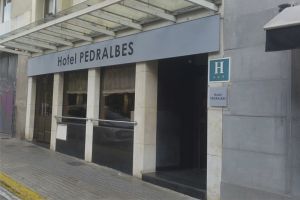