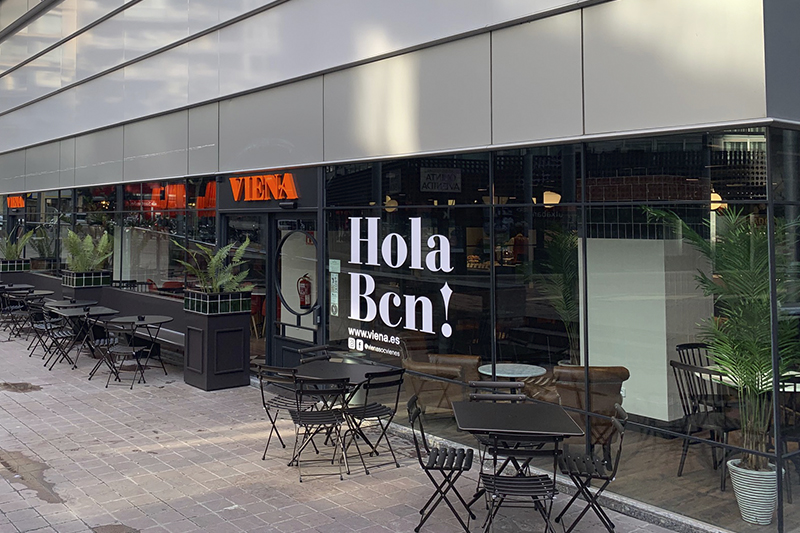 VIENA inaugurates a new restaurant in premises owned by Alting

Yesterday, 9 April, the restaurant chain Viena inaugurated a new establishment in the center of Barcelona, on the ground floor of the building Torre Barcelona, in premises owned by Alting Real Estate Group.

The new restaurant located in a corner establishment, with a large glazed façade on three sides and a surface area of around 300 m2, is situated in a privileged location next to the Plaza Francesc Macià, on Avenida Diagonal, 477 of Barcelona.

The establishment is situated in one of the most important commercial arteries of the city, in a busy residential area that brings together important offices and many retailers with an ample gastronomic offer.

‘Establiments Viena’, a restaurant company founded in 1969, currently has 56 of its own establishments distributed throughout different cities of Cataluña, Andorra and Valencia. The company has a staff formed by more than 1,700 persons and owns two factories for the production of meat products and bread. The Viena restaurants are inspired by European cafés and offer kitchen service without interruption from the early hours of the morning until night. 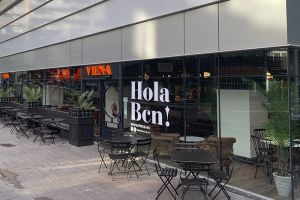