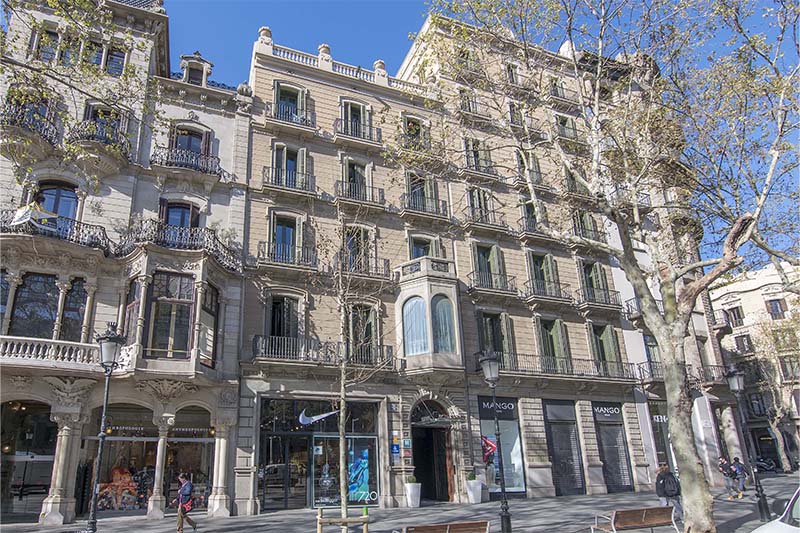 Barcelona, 21 Abril 2022.- Alting Group has leased its hotel at 29-31 Passeig de Gràcia Street to Sonder for the coming 15 years. The hotel is scheduled to open in the second half of 2022.

Sonder Holdings Inc., a new-generation US hotel firm traded on the Nasdaq, focuses on guest experience through technology and design. Their hotels feature spaces that inspire and delight guests, meeting all their needs without sacrificing style, while also offering unique, personalized experiences.

Intermediation was provided for this operation by the Hotels & Hospitality Group at JLL. 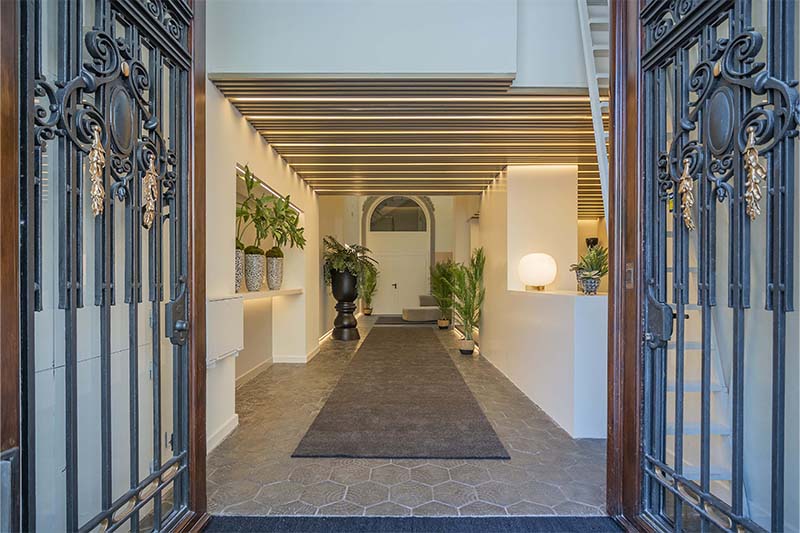 The building, owned by the Alting Group, is at the heart of Passeig de Gràcia Street, on the Quadrat d’Or. Its façade is listed in the Barcelona City Council’s Protected Buildings catalog and considered a one-of-a-kind piece.

After the building was acquired in 1998, it was refurbished and restored by Alting in 2000 and selected as a finalist for the Prix Excellence. In 2004, Alting signed a collaboration deal with the Hotusa hotel chain, which ran this five-star hotel until December 2020.

The retail spaces on the first floor of the building are rented to Nike and Mango.

The Alting technical department, is currently doing some repositioning tasks, maintenance on historical decorations and incorporating technology and design in these modern facilities with excellent finishes. The perfect balance of five-star aesthetics and current tastes, timeless with Mediterranean touches that reflect Barcelona.

The hotel, which falls under the Boutique & Lifestyle Flagship category, has 4,200 m² and 65 rooms with views of Passeig de Gràcia Street or the large courtyard in the center of the block, in the typical Barcelona Eixample style. It will also have two restaurants, one on the rooftop terrace with incredible views over Passeig de Gràcia Street and the other on the first floor with direct access to the courtyard garden.

Sonder, based in San Francisco, operates in over 35 cities and 10 countries. The group is currently expanding in Spain, with projects in Barcelona and Madrid; France and the United Arab Emirates.

PG 29-31 will be the sixth Sonder hotel in Barcelona after the company opened a five-star grand luxe hotel on Plaça Reial and Casa Lux in summer of 2021.

Leda Zanlungo, general manager for Sonder Iberia, notes: “We’ve very excited to announce the opening of Passeig de Gràcia Hotel in Barcelona. We’re expanding our selection of properties in Barcelona and Madrid, which are key markets for both national and international business and leisure travelers.” And she added: “Our main properties in Barcelona and Madrid have excellent locations and are an example of the growth plan we began implementing in Spain in 2021.”

A unique opportunity in an unbeatable location

PG 29-31 hotel has incredible views of Passeig de Gràcia Street, across from the Mandarin Oriental Hotel.

Alting Deputy General Manager Javier Marcos says, “Despite the difficult circumstances that left the hotel vacant during the pandemic, the Company decided to reinvest in the property, given its prime location and the Group’s long-term vision, in order to reposition and adapt it to the requirements of the chosen operator to maximize its value.”

Alting Deputy General Manager Carolina Marcos explains, “The search for a new operator for PG 29-31 was quite the challenge, given the situation of the global hotel sector.”

“We held a competitive process to select the best operator, with help from JLL. The hotel’s unbeatable location and quality made it a unique opportunity, so many national and international hotel chains submitted bids to take on the lease. Finally, Sonder was chosen based on this US company’s financial conditions, guarantees, project and hotel concept.”

As Javier Marcos highlights, “This operation shows the company has chosen the right strategy, investing in prime assets, as it allows for very high occupation rates and a solid, stable portfolio, which makes it possible for the Group to take on new investment projects.” 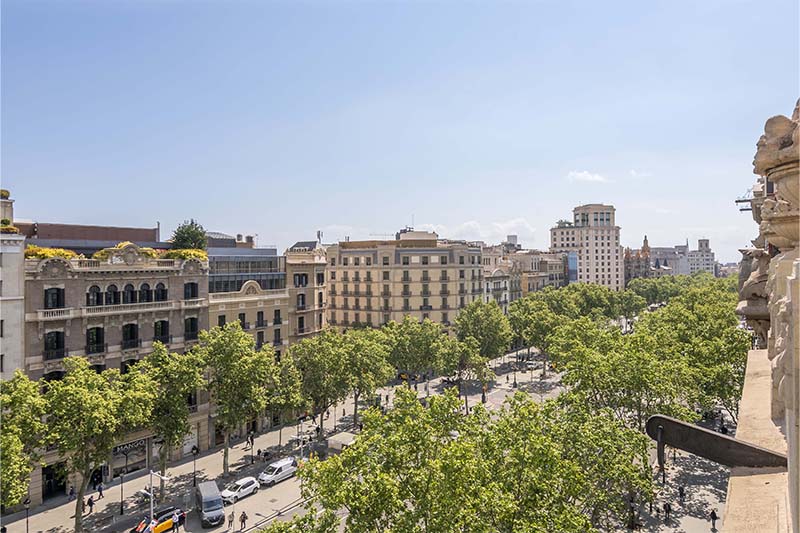 Alting, celebrating its 45th anniversary in 2022, is working on many projects, including:

Plus, the Group is also working on acquiring new properties in Madrid and Barcelona, although other operations in major Spanish cities are also being considered. 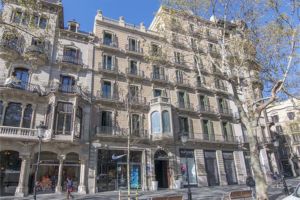